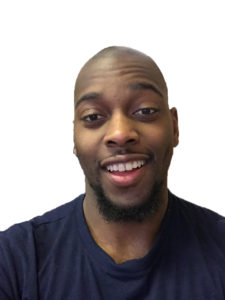 Eddy began his journey with athletics following the recommendation of his physiotherapist. He had success with shotput and discus and chose to focus his efforts on these two sports. Eddy is motivated to play sports for general health and well-being and it also relates well with his future goals. He has also explored other sport opportunities such as weightlifting.  In 2017, Eddy won 2nd place in shotput in Manitoba at the Canada Summer Games. He also obtained 7.25 metres and bronze medal in discus.