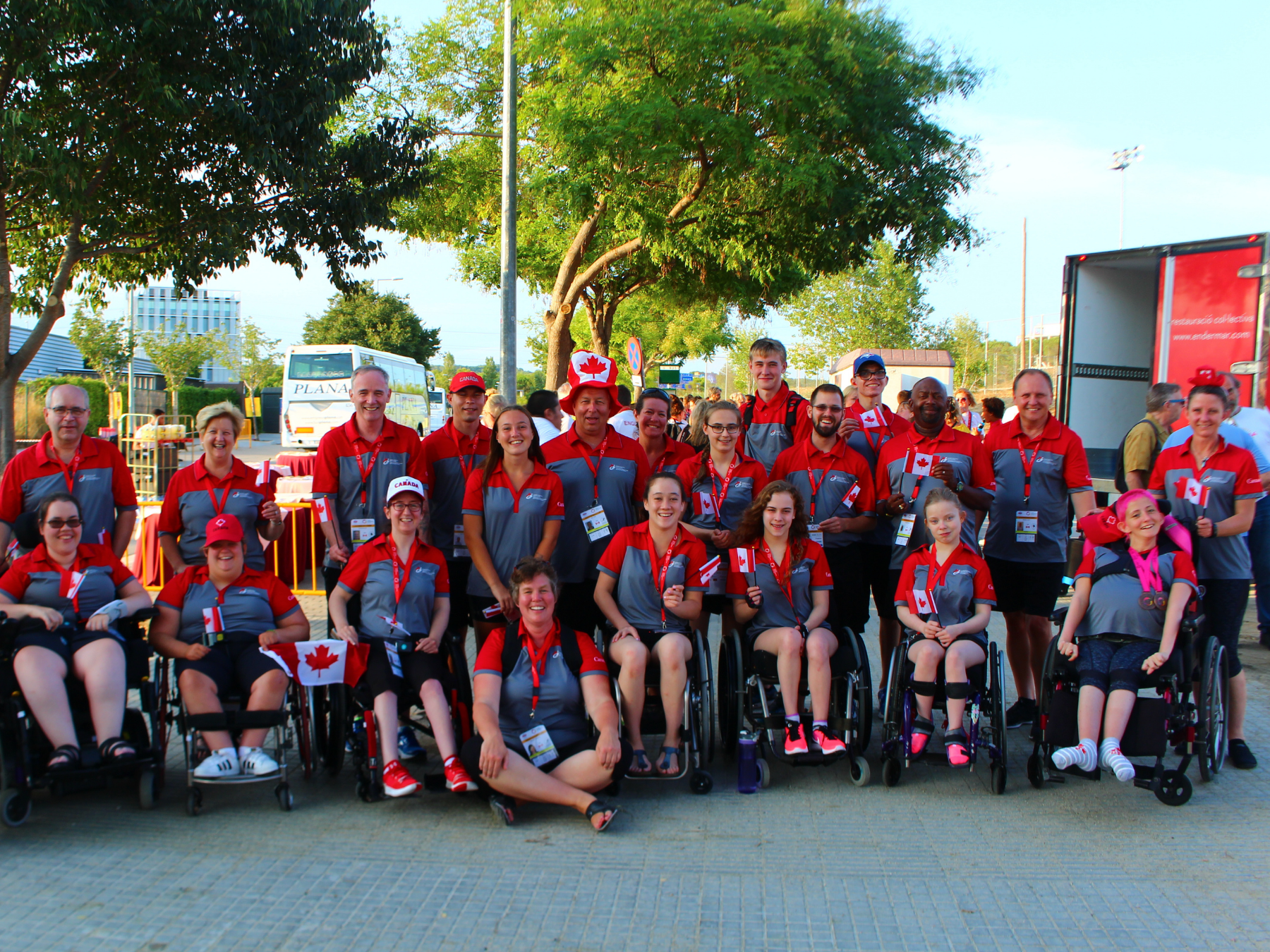 The CPISRA World Games will welcome teams from multiple countries to compete in six sports. The Games were previously held in 2015 in Nottingham, England. Four hundred athletes from thirteen countries competed at those Games. The 2018 Games are expected to exceed those numbers, thanks in part to the addition of boccia and wheelchair slalom to the slate of events.

“We see the CPISRA World Games as an important part of the athlete development pathway. These Games provide developing athletes with the opportunity to get a multisport games experience that will help prepare them for larger competitions such as the Parapan or Paralympic Games. For veteran athletes, it’s an opportunity to mentor the younger athletes and also a rare opportunity to compete against other athletes with cerebral palsy when they are usually competing in a multi-disability environment.” Jennifer Larson, Team Leader

The following athletes have been named to the team for the CPISRA World Games in Sant Cugat Spain: