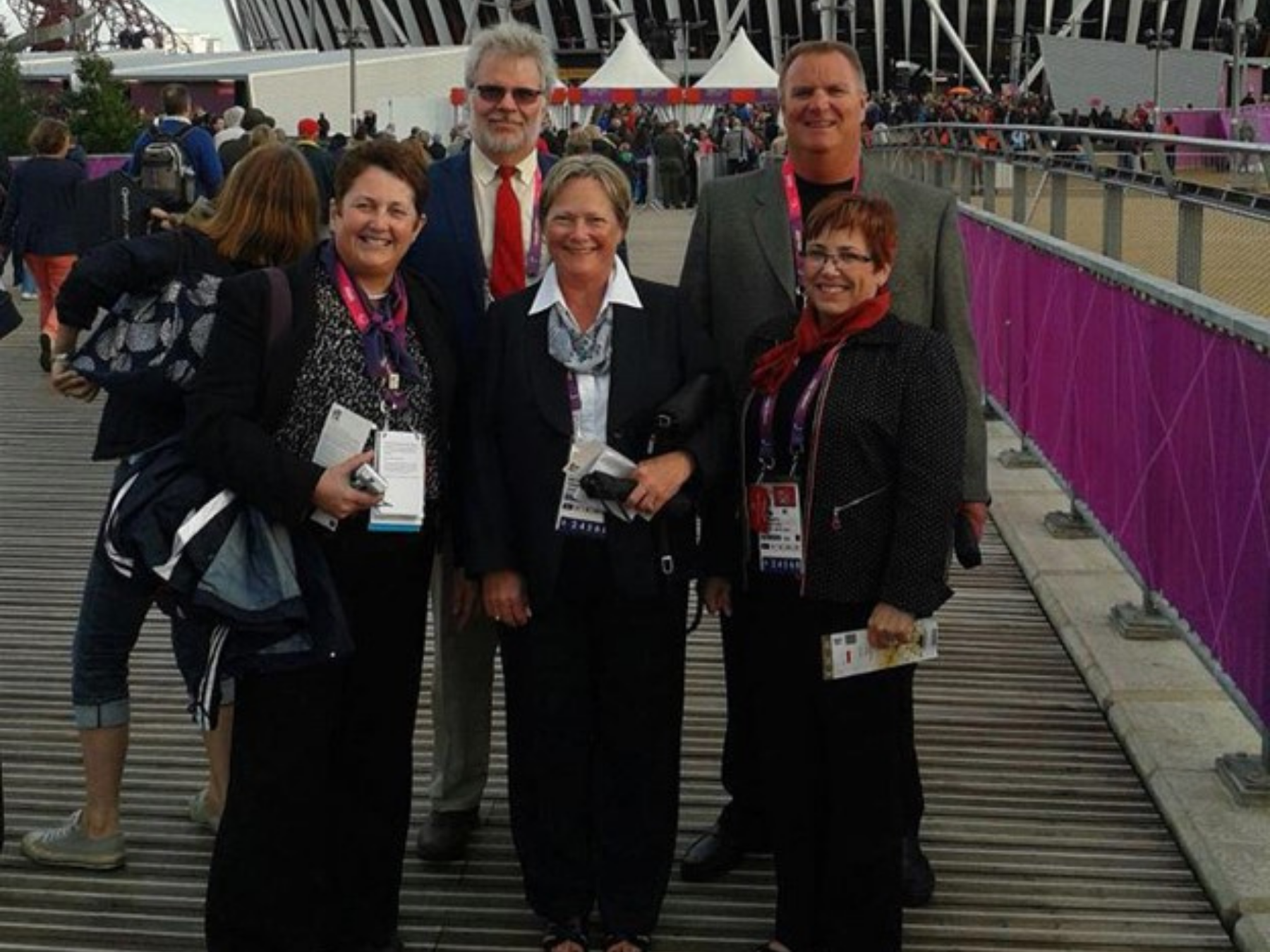 Ottawa, ON (September 5, 2017) – The Canadian Cerebral Palsy Sports Association (CCPSA) announced today that long-time CCPSA Board member Sandy Hermiston has stepped down from the President’s role, due to new developments with her professional career.  Sandy has been appointed the first-ever Ombudsman to the Cayman Islands Government.  She leaves her current position as General Counsel for the Ombudsman and Public Interest Commissioner for the Province of Alberta.

“The CCPSA is forever grateful to Sandy for her tremendous efforts and commitment on behalf of our organization,” remarked Peter Leyser, Executive Director.  “She has seen our organization through many peaks and valleys, and enormous change.  Through it all, Sandy has consistently demonstrated the ability to cut through the issues and find solutions.  She leaves the organization in a very good place.”

“CCSPA’s work has always been very close my heart, as a parent of a child with cerebral palsy,” noted Sandy Hermiston.  “It has been an honour and a privilege to be involved with the CP sport family.  We’ve been through a lot together and I will miss this wonderful, dedicated group of people.  I would like to thank Sharon Martin for taking on the role of interim President on such short notice.  CCPSA is truly in good hands with its highly skilled staff and dedicated volunteers.”

Effective immediately, Sharon Martin will assume the role of Interim President.  Sharon is very familiar with the CCPSA having volunteered in various capacities for more than 25 years.  Aside from her volunteer work, Sharon is currently the Manager of Youth Programs for the City of Halifax’s Parks & Recreation Department.  “I’m honoured to take on the role of interim President of CCPSA, and I want to thank the Board for this privilege. On behalf of the Board and staff of CCPSA, I would like to thank Sandy for her years of dedicated service as President.  CCPSA is where it is today because of her vision and leadership.”