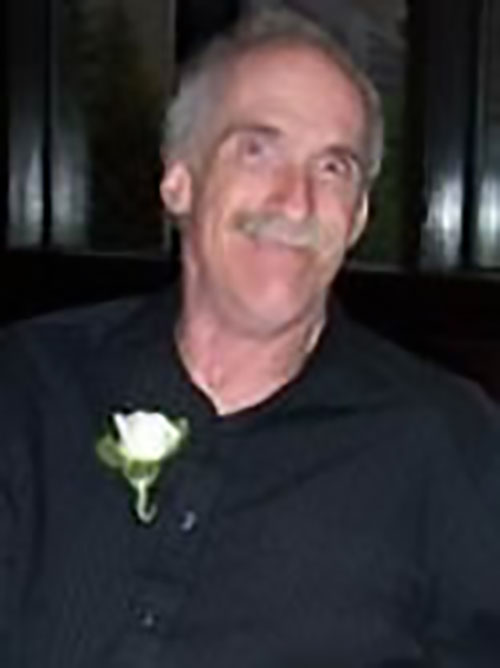 Ken Thomas of Edmonton, Alberta is probably one of the most dedicated, respected and honoured athletes of the CCPSA. Ken competed in athletics, pushing his wheelchair backward with his feet. His first international competition was in 1981 in New York, where he won a silver medal. He competed internationally for the next thirteen years and won medals every time with the exception of the Barcelona Paralympic Games in 1992, where his events were scratched. His best moment on the track came during the 1988 Seoul Paralympic Games where he won two bronze medals. Ken retired from international competition in 1994 after the first IPC Athletics World Championships in Berlin, but continued to compete in 10km road races in Edmonton. In 2005, he participated in the 10km race at the World Master Games in his hometown. His story and struggle to participate in those Games are now detailed in a documentary called “Backwheeler”.

Ken has been part of various boards advocating for people with a disability for many years. Ken was also the first president of the Alberta Cerebral Palsy Sports Association and served in this role for 8 years (1979-1986). In 2002, Ken received the Queen Golden Jubilee Medal for his lifelong contribution to the community.