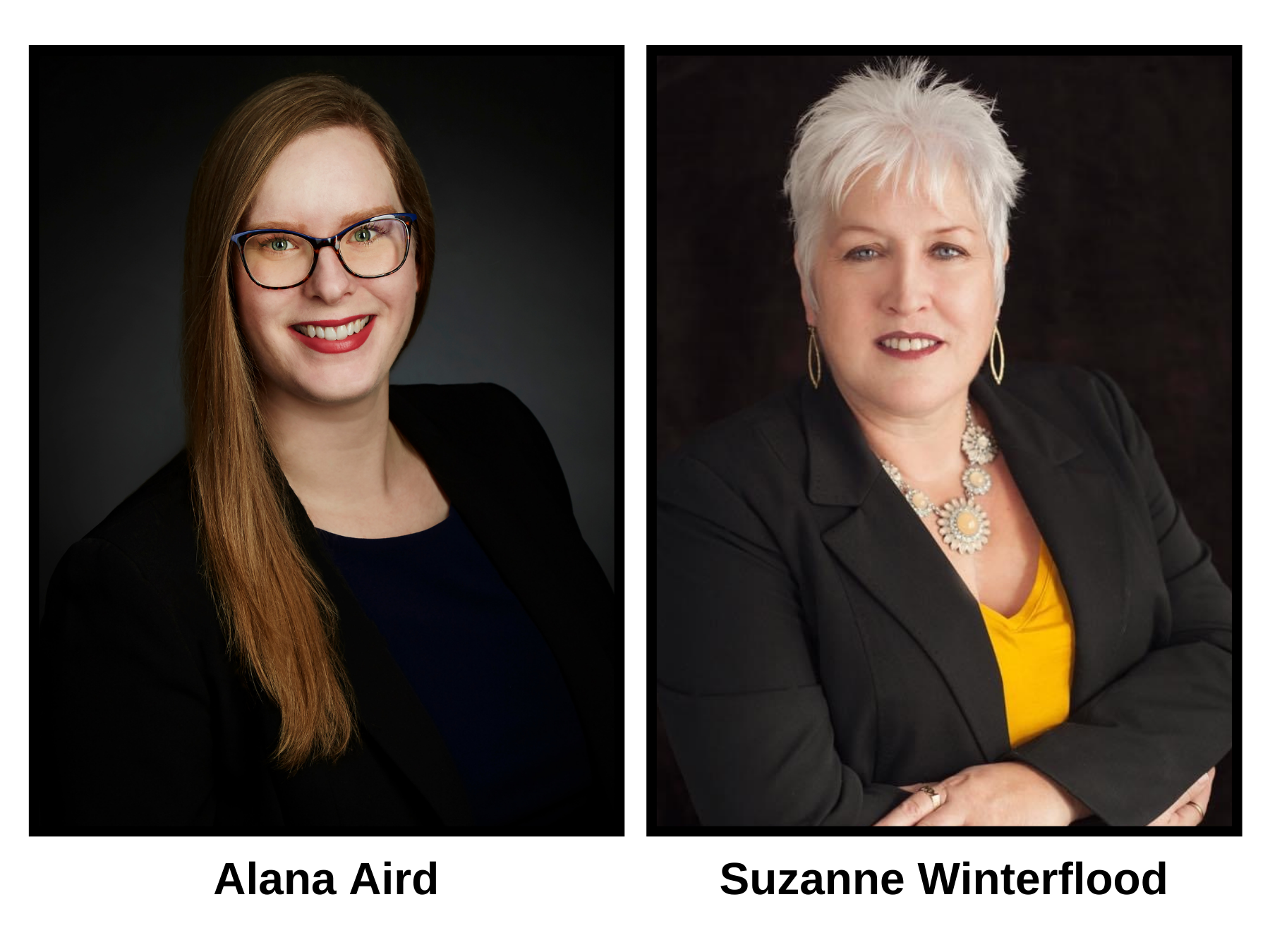 Ottawa, ON (March 3, 2021) – The Canadian Cerebral Palsy Sports Association (CCPSA) is delighted to welcome Alana Aird and Suzanne Winterflood to the Board of Directors, with a focus on good governance practices and contributing to the development of a new strategic plan for the CCPSA.

Aird is a lawyer at SV Law in Guelph, Ontario and holds a Juris Doctor from Western University and an Honours Bachelor of Arts in Political Science from the University of Guelph. She has been actively involved in the Canadian sport system as both an athlete and an advocate for Canadian athletes. During law school, Alana was a Program Manager of the Sport Solution Clinic, where she assisted Canadian Paralympic, Olympic and National Team athletes navigate sport-related legal issues.

Winterflood is a Regional Coordinator for Makers Making Change, part of the Neil Squire Society. She has been actively involved with the disability community for over 40 years. Since immigrating to Canada in 2007 from London, England, Suzanne has been a resident of Winnipeg Manitoba. She brings with her extensive provincial, national and international knowledge of not-for-profit organizations within the community, disability, sports and technology sectors and is well versed in Board governance.

“We are very excited to have Alana and Suzanne bring their leadership and skills to the Board of Directors”, said Peter Leyser, Executive Director, Canadian Cerebral Palsy Sports Association. “They both are committed to furthering the vision and mission of the Organization, and contributing to the continued success and long-term growth of CCPSA.”

The CCPSA Board of Directors consists of seven members: