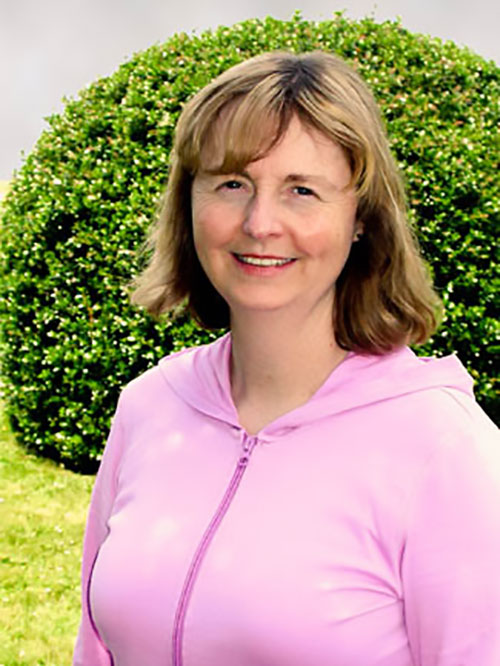 Educator, creator, coach and mentor all describe Janet’s current and past interaction in sport. Janet’s involvement extends for over 30 years, she is a founding member of both Alberta Cerebral Palsy Sports and Canadian Cerebral Palsy Sports Associations, pioneered the development of a swim program and has worked at all levels of the sport system in the development of sport for athletes with a disability and swimming.